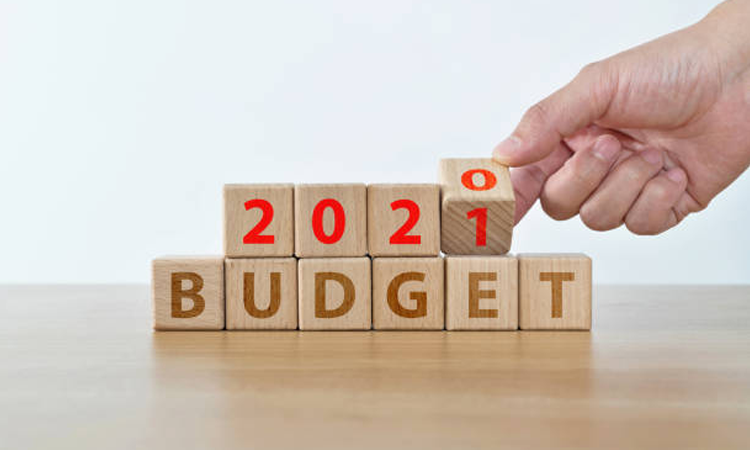 Finance Minister, Nirmala Sitharaman presented her third Union Budget yesterday in the Parliament. The backdrop to this year’s Budget was the economic slowdown caused by the COVID-19 pandemic. As expected, recovery in economic growth was the main theme of this year’s Budget. Here are some key highlights:-

The Government has a difficult job in its hands trying to revive economic growth after severe crisis like COVID. The decision to not increase taxes, while increasing spending especially on infrastructure is a very welcome move.

In our view the Budget is positive for the capital markets. The Sensex rose by over 2,300 points by close of the trading session on Budget. Overall, the Finance Minister did a commendable job given the fiscal challenges. 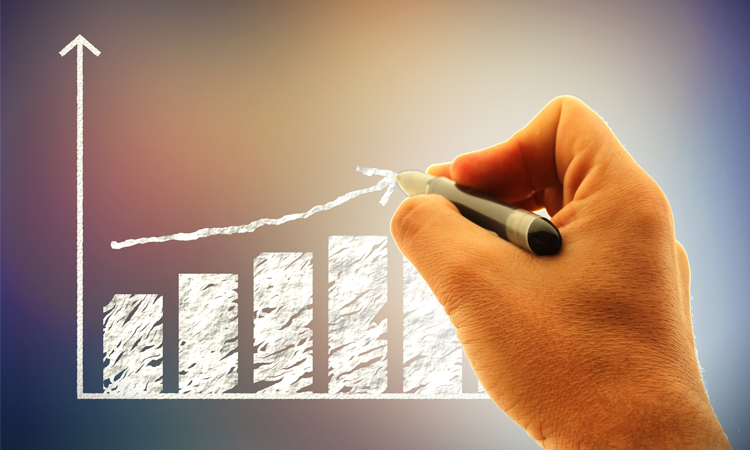 #Mutual Funds
Should you invest in Exchange Traded Funds