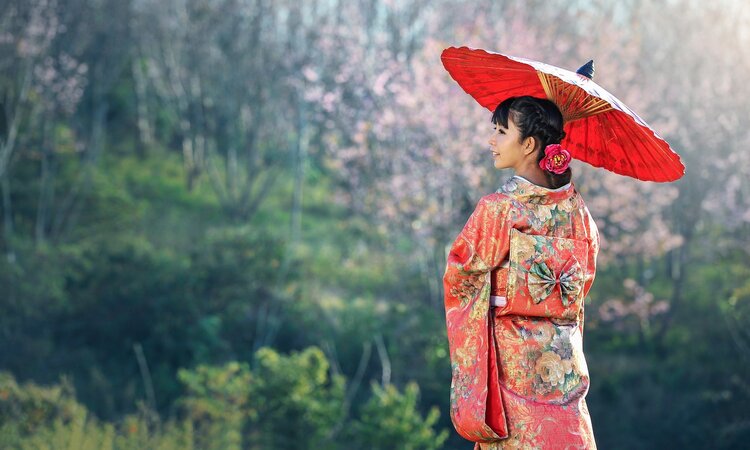 Nippon India Japan Equity Fund is a thematic international fund which invests in stocks listed on the Japanese stock exchanges. The scheme was launched in 2014 and endeavours to create a portfolio of companies which may be the leaders or potential leaders in the growth oriented sectors of Japan. Japan, as a market, has underperformed the MSCI World Index over the last several years, but several global investment experts believe that Japan may outperform in the coming years.

Why are global investment experts bullish on Japan now?

Why should you invest in Nippon India Japan Equity Fund?

Who should invest in Nippon India Japan Equity Fund?

You can consult with your Eastern Financier’s financial advisors to discuss if Nippon India Japan Equity Fund is suitable for your investment needs. 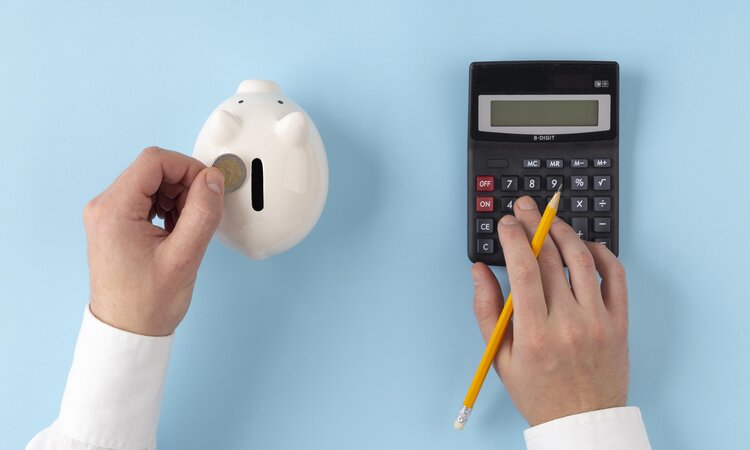 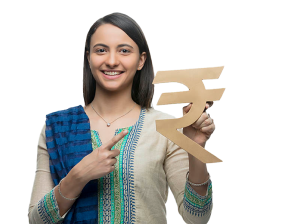